Aaron Shust is an American Contemporary Christian Music artist on the Centricity Music label. Shust was named the songwriter of the year at the GMA Dove Awards of 2007, and his song "My Savior My God" received the Song of the Year award.[1]


Shust grew up near Pittsburgh, Pennsylvania. He studied music theory at Toccoa Falls College in Georgia. While there he studied Wolfgang Amadeus Mozart and Johann Sebastian Bach. He also became influenced by U2 and Bob Marley.[2] He began performing at churches and coffeehouses while at college.

Shust began leading worship at Perimeter Church, Duluth, Georgia in 2000 and recorded his album, Anything Worth Saying in 2004 with producer Dan Hannon who delivered the album along with a stack of others along to Brash Music for consideration. Brash Music signed Shust shortly thereafter. 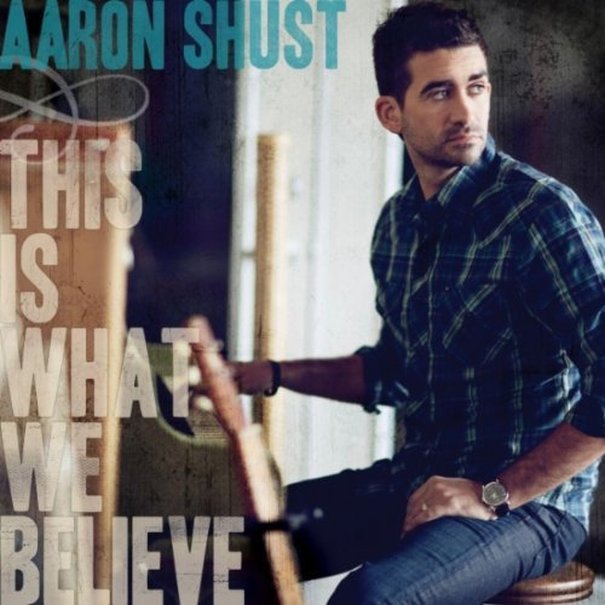 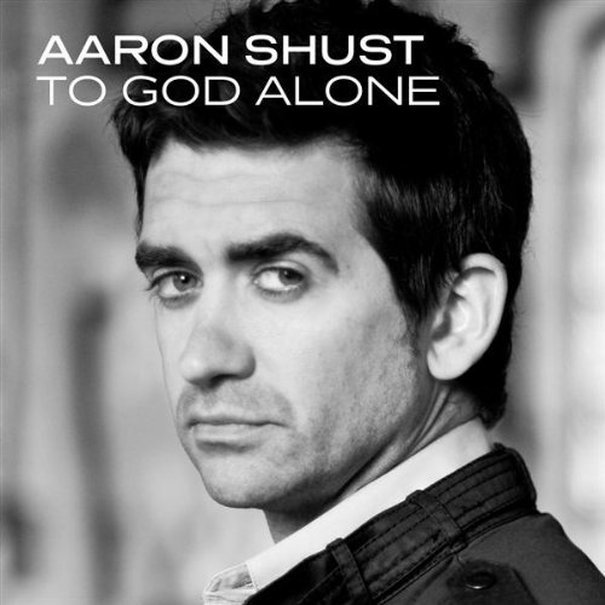 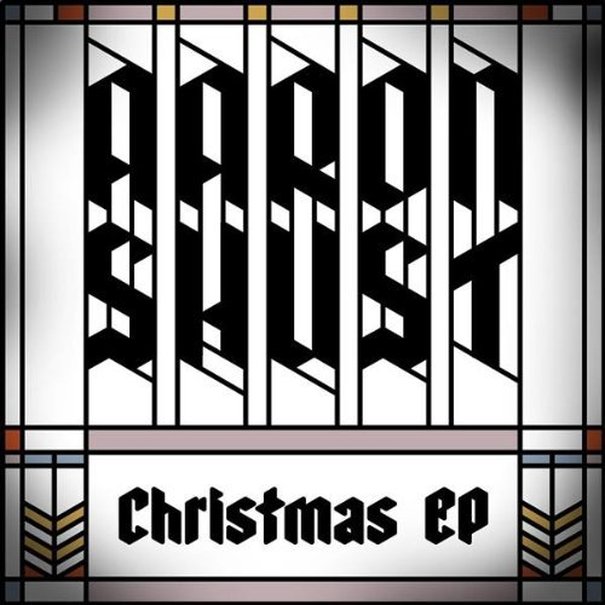 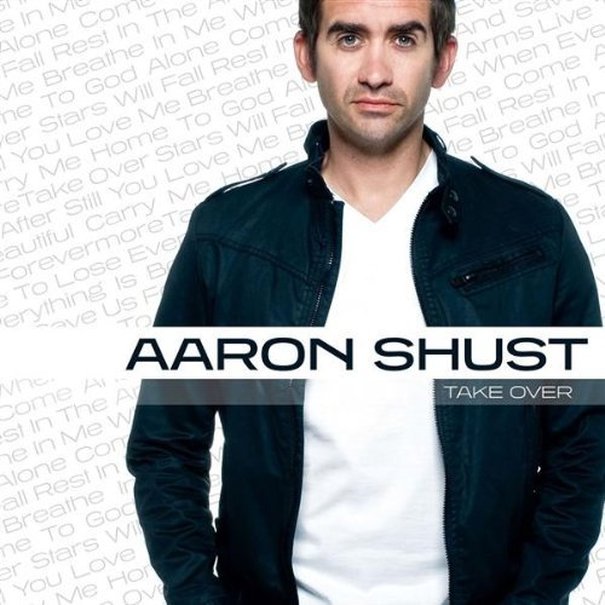 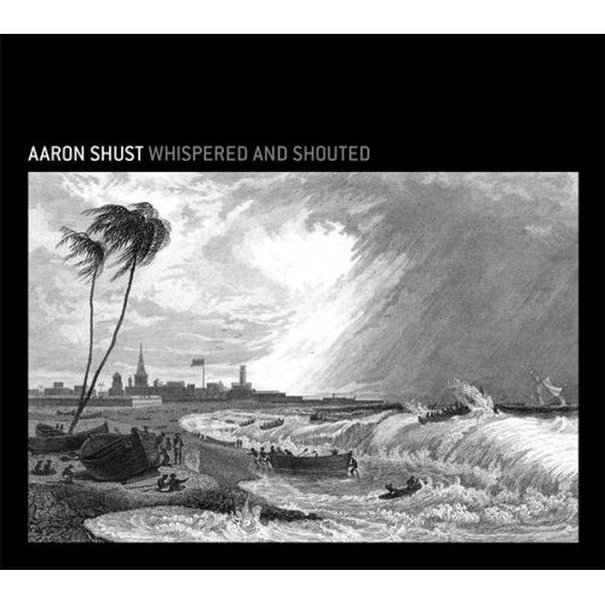 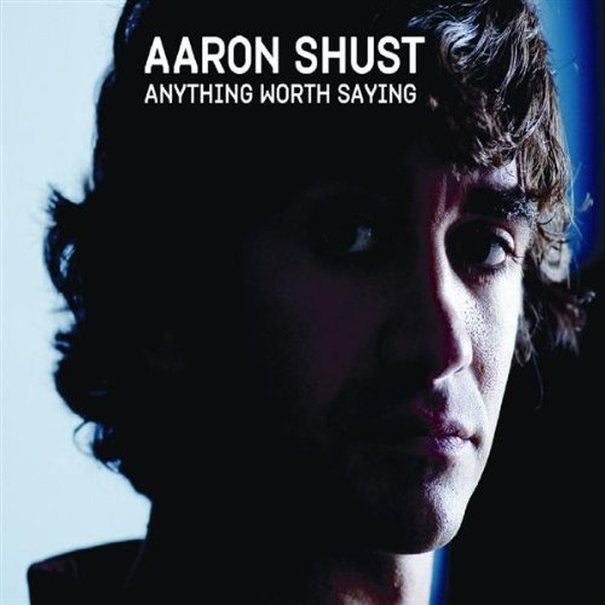