Born and raised in Dallas as the third of four children, 30-year-old Anthony grew up in a family of great achievers. His father, Dr. Tony Evans, is the founder and president of the internationally syndicated radio and television program “The Alternative” and senior pastor of the more than 8,000-member Oak Cliff Bible Fellowship. Dr. Evans is a regular speaker at conferences and events around the world. Highly regarded in evangelical circles, Dr. Evans was the first African-American to graduate with a doctoral degree from Dallas Theological Seminary. His mother, Lois, is the executive vice president of The Urban Alternative. He has three siblings – his sister Chrystal is a worship leader and mother of five, while Priscilla, a mother of three, is a writer with Moody Press and Lifeway, traveling the country speaking at events with the likes of Beth Moore and Kay Arthur. Younger brother Jonathan, father of 1, plays NFL football and is a speaker and mentor. Still living today in the same house they’ve had since Anthony was three, Dr. and Mrs. Evans raised a strong, close-knit family, which has created an unbinding family legacy. 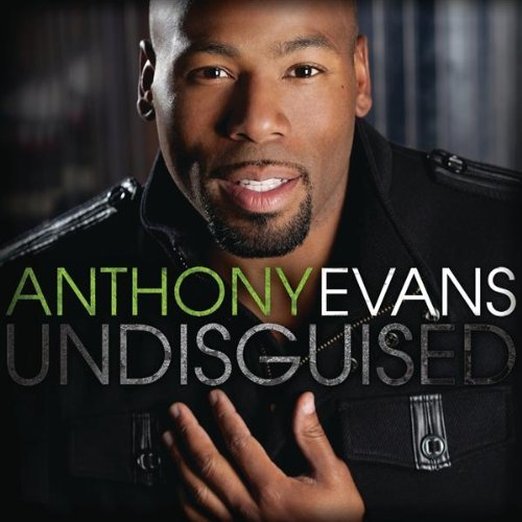 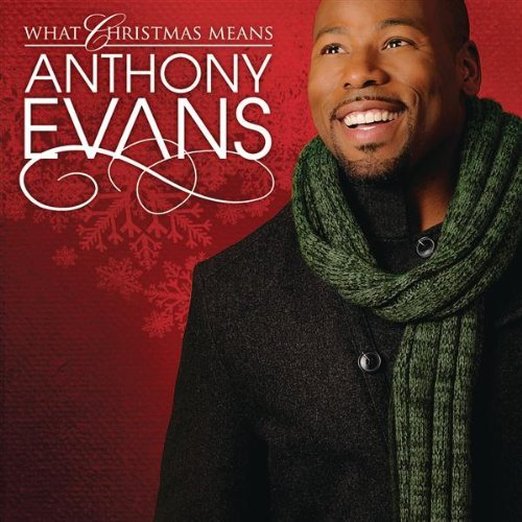 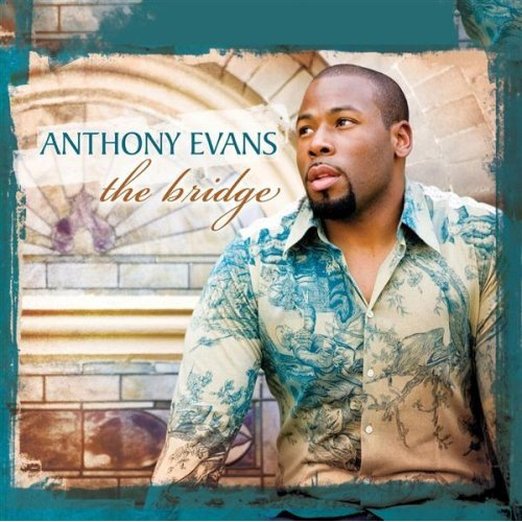 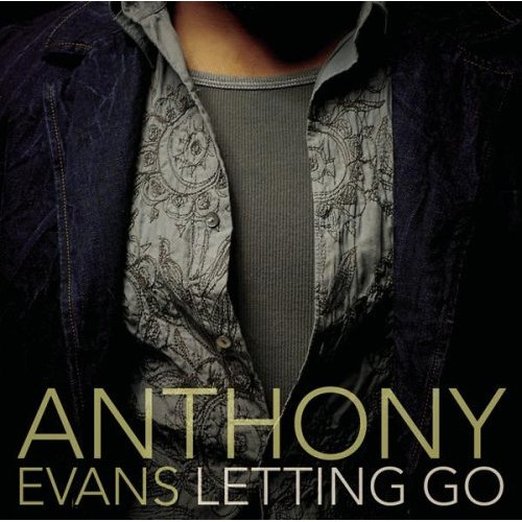 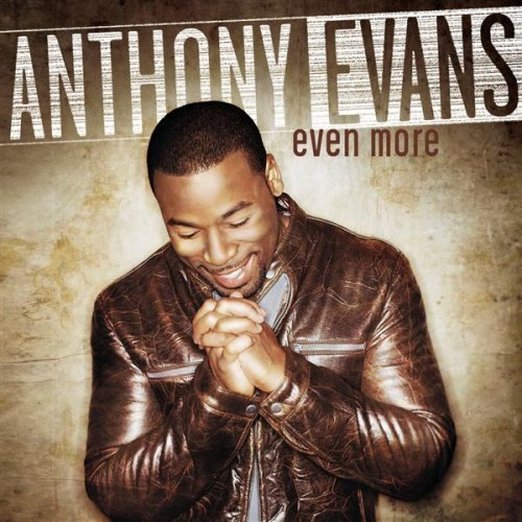 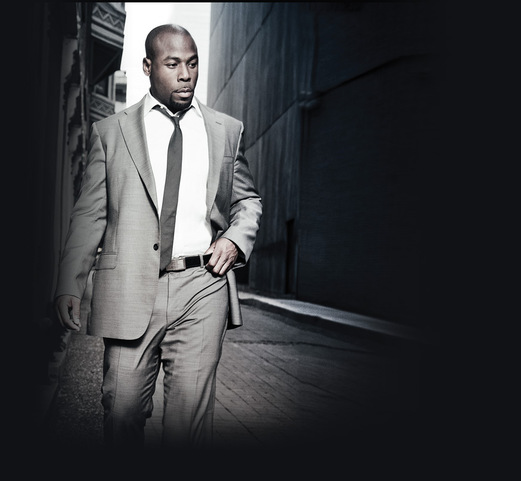