Brenton Brown, born in South Africa, is a Christian songwriter and worship leader. He left South Africa for Oxford, England in his early twenties on a Rhodes Scholarship. While studying politics, philosophy and theology he joined the Vineyard music (UK), serving as worship pastor at the Oxford Vineyard, UK, and eventually as coordinator of the Vineyard (UK) Worship Development Team. His songs, "Lord Reign in me," "All who are thirsty," "Humble King," "Hallelujah [Your love is amazing]" and "Holy" were recorded on the popular Vineyard UK projects during this time. He has since left the UK and now lives in Malibu, California with his wife, Jude. He is a worship leader at Calvary Community Church in Westlake Village, CA and is an artist on the worship label Survivor. In 2006, he released his first solo album, Everlasting God with Survivor in the UK and rest of the world, and with Sparrow in the United States and Canada.

Brown has revealed that he and his wife have been diagnosed with chronic fatigue syndrome.[1]

The title track - "Everlasting God" - has gained a lot of popularity within the world of worship music. The song received an award at the ASCAP awards ceremony in London on 15 October 2008. The song written by Brenton Brown and Ken Riley was honoured as one of the most performed songs in the USA, during 2007, across all genres. This is the first time that a Christian song has been recognized at this major music awards ceremony.

"Everlasting God" has been recorded by other artists, including Lincoln Brewster, and most notably by Chris Tomlin on his 2006 album, See The Morning. Brenton has appeared on numerous live and compilation albums, including events such as Hope 2008 and Mission:Worship. He released his second solo album, Because of Your Love, in 2008.

Brenton Brown began the Worship Lounge on his blog, which allows people to submit questions that he or other people will answer.

As part of the Pure Worship Conference hosted in 2010 by Calvary Chapel Costa Mesa (CA), Brenton Brown launched his new CD with a concert on April 23, titled Adoration, which was also the title and theme of the Conference. During the concert, Brown led worship and shared his personal testimonies, as well as much of the inspiration behind some significant songs. Brown was among a handful of artists, pastors, and musicians who came for the weekend to host not only music but also workshops on how to play various musical instruments, lead worship sessions, understand Christian songwriting, and read and understand what the Bible says about pure worship. 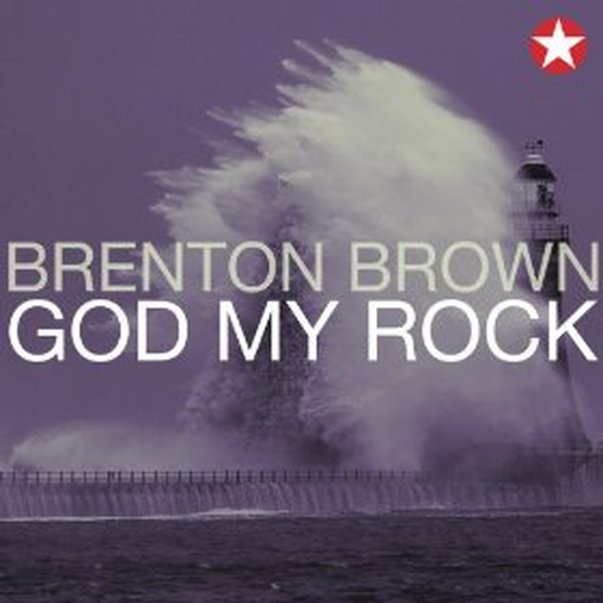 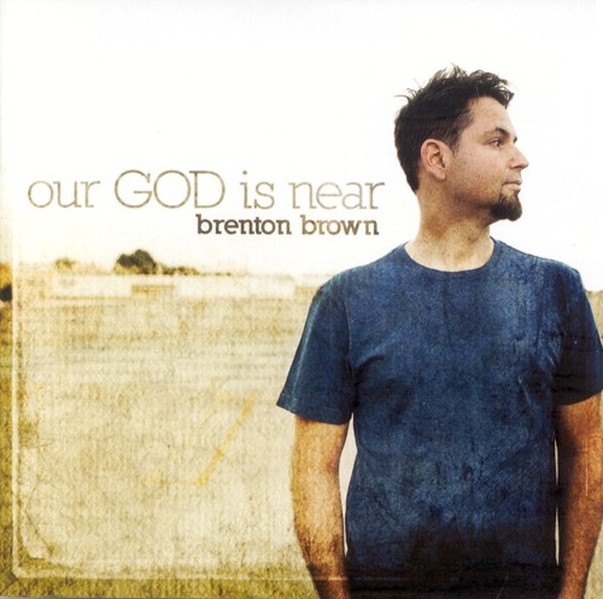 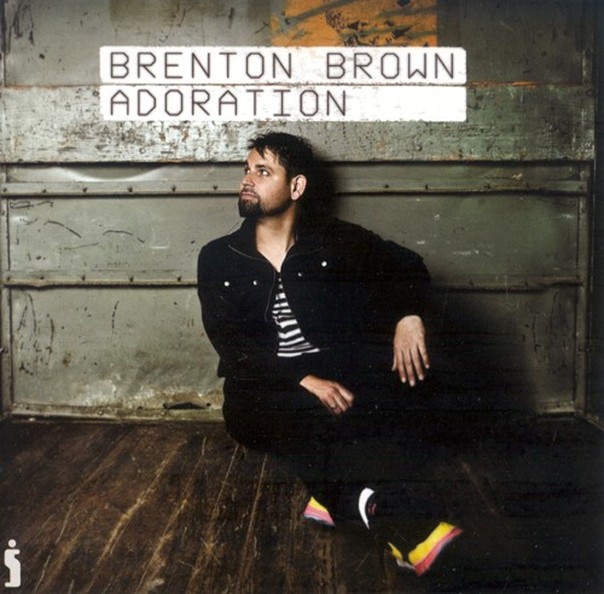 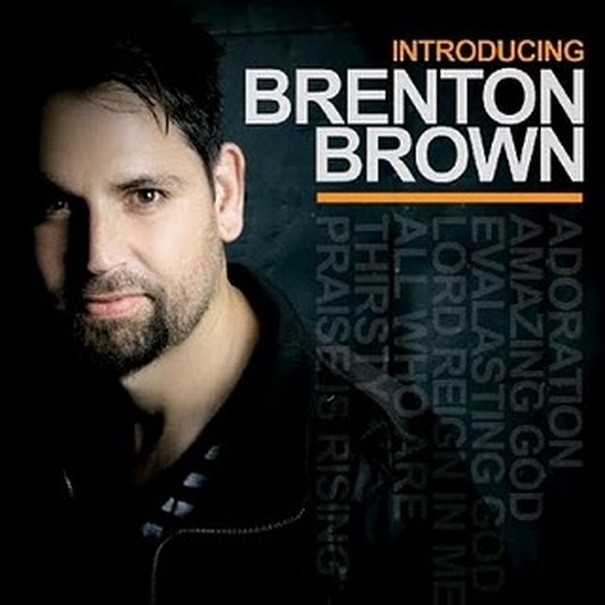 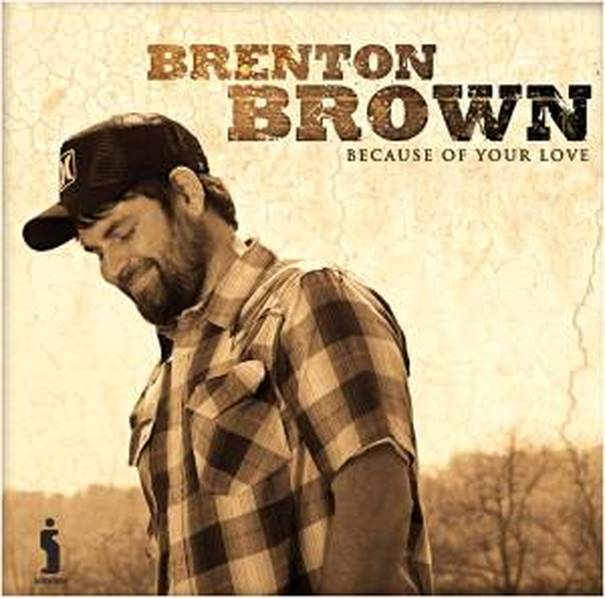 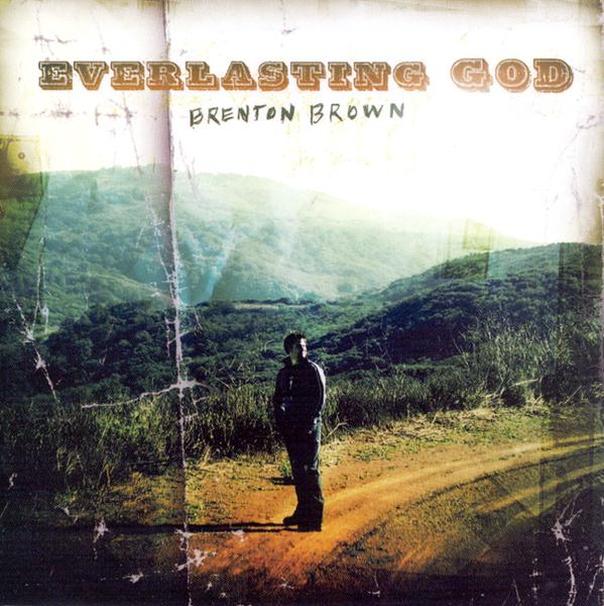