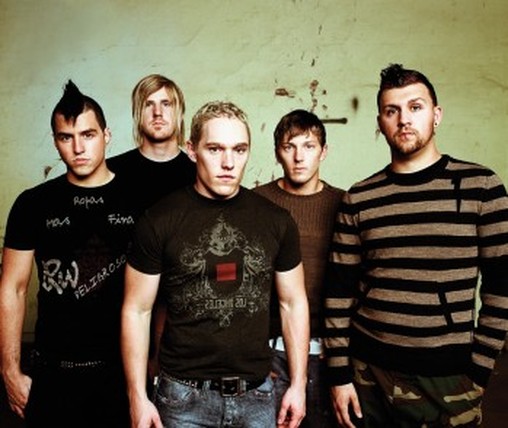 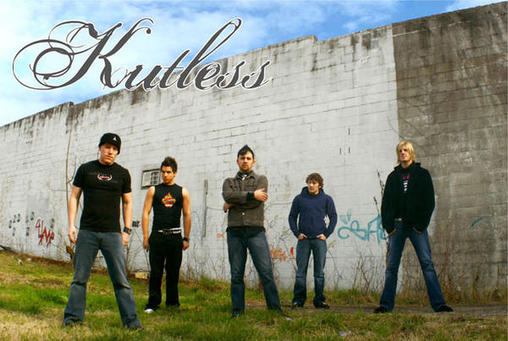 Kutless is a Christian rock band from Portland, Oregon formed in 2000. Since their formation, they have released six studio albums including their latest, It Is Well. The band has also released a live album, Live from Portland.[1] Currently, they have sold almost 2 million records.[2]

Formed in Portland, Oregon as a Campus Worship band named Call Box. They performed during the 1999-2000 school year at Warner Pacific. Their first guitarist, Andrew Morrison, decided to leave the band shortly before they signed with BEC records. James Mead replaced Andrew at lead guitar.[3][4] The Band changed their name to "Kutless" in October 2001 [5] before releasing their first three track EP followed up by their full-length album in 2002 on BEC Recordings. Kutless chose their name because of a specific Bible verse. Romans 6:23 says, "For the wages of sin is death, but the free gift of God is eternal life in Christ Jesus our Lord" (NRSV). Because of this, the band says, "He took our cuts for us... leaving us 'Kutless'." Their first single was called "Your Touch". Their second single from their debut album, "Run", would go on to hold the record for the longest charting song in the history of the R&R Top 40 charts.

Kutless got their big debut between February and April 2003 when they opened up for Audio Adrenaline and MercyMe, two famous Christian bands at that time.In 2004, after releasing and selling over 250,000 copies of their second full-length album, Sea of Faces, Kutless would go on their first headlining tour, X 2004. That same year, Kutless was slated to perform at the 2004 Summer Olympics in Greece, but could not make it due to the airline canceling their flight. In 2005, kutless played a Katrina Benefit Relief Concert in their hometown of Portland Oregon. They also released their first worship album, Strong Tower. After recording but before release of Strong Tower, bassist Kyle Zeigler and drummer Kyle Mitchell left the band to form VERBATIM Records, a nationally distributed record label based in the Portland, Oregon area. They were replaced with bassist Dave Luetkenhoelter and drummer Jeffrey Gilbert, who both came from the recently broken-up Christian rock band Seven Places. Kutless also went on the Strong Tower tour that year. Later in 2005, Kutless began recording their fourth full-length album. The album, Hearts of the Innocent, was released on March 21, 2006. The band followed up with a tour, also featuring Stellar Kart, Disciple, and Falling Up.

On the March 28, 2006, episode of NBC's Scrubs, titled "My Bright Idea", a significant portion of the song "All of the Words" from Sea of Faces was featured during the final scene. The episode hit an eleven week ratings high, and was among the first Scrubs episodes that can be downloaded on iTunes. Laura Hutfless from the William Morris Agency said, "Placing the Kutless song, 'All the Words', on Scrubs was truly a team effort. We at William Morris were all very pleased with the way the song was incorporated into the television show and are thrilled that millions of Americans have now been exposed to this incredible band. I'm confident that this is only the beginning for Kutless as they continue to give their audience captivating and inspirational music and win new fans everyday." Kutless’s video "Shut Me Out" has been placed on an exclusive Microsoft/Wal-Mart DVD give-a-way. Consumers who purchase the new Xbox game The Apprentice, featuring Donald Trump, will receive a copy of Kutless's new video. This is estimated to be in the hands of 350,000 gamers. Plus, Target Stores announced that the "Shut Me Out" video will play nationwide in all stores on Target TV (Red Channel) beginning in May (from Big Machine Media). Suzuki Motor Corporation announced that it will be the sole sponsor of the band's Hearts of the Innocent tour. 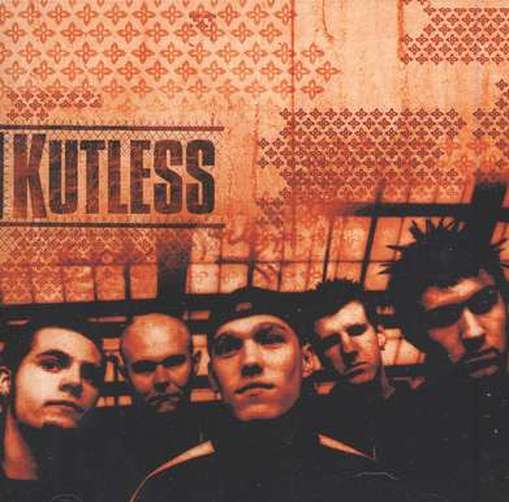 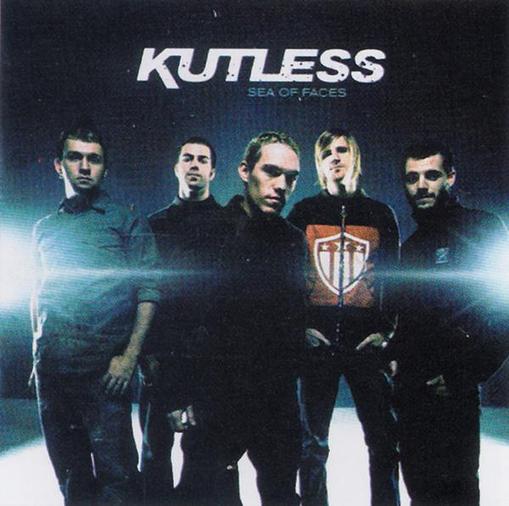 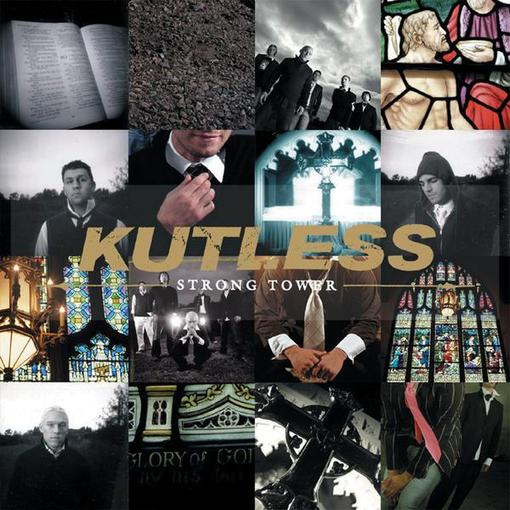 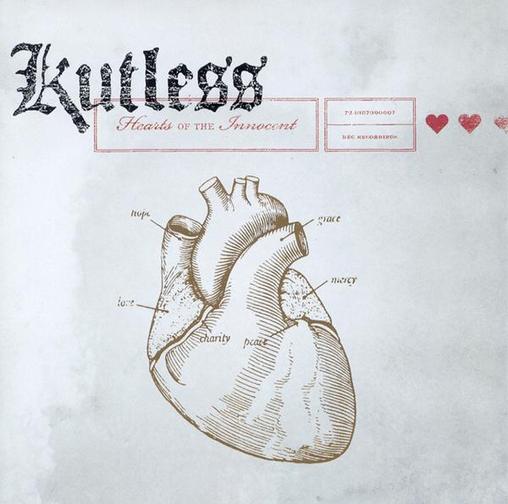 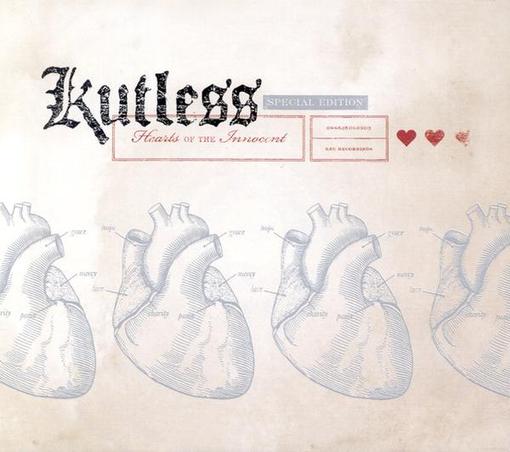 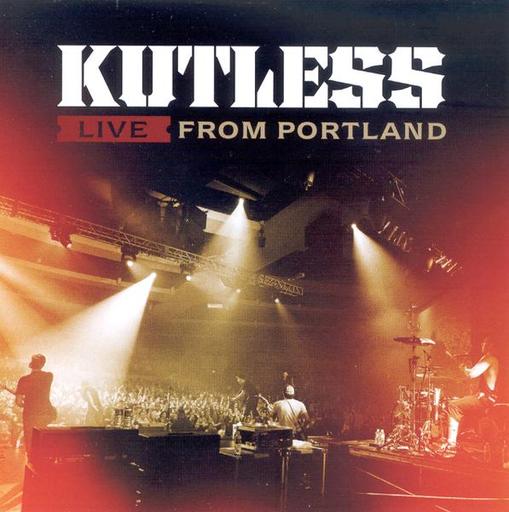 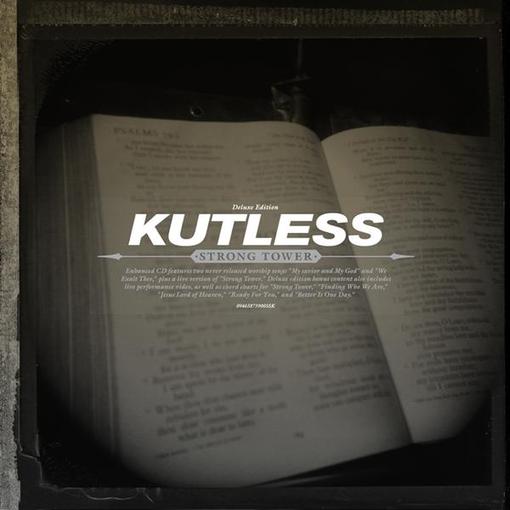 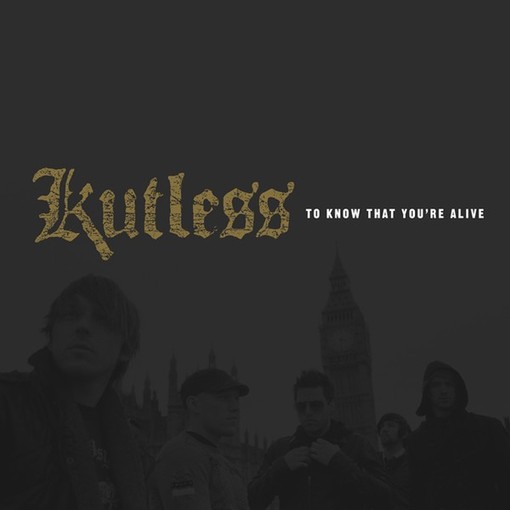 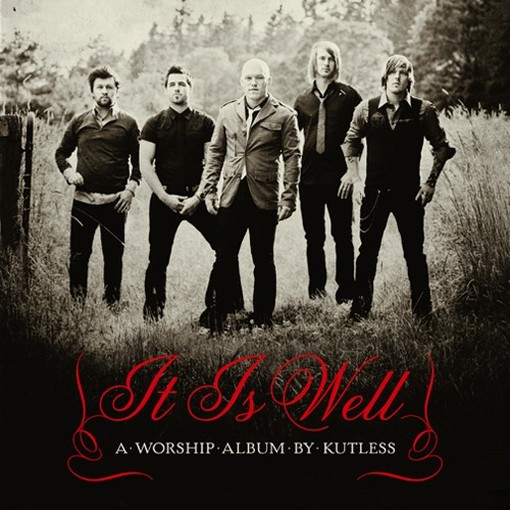 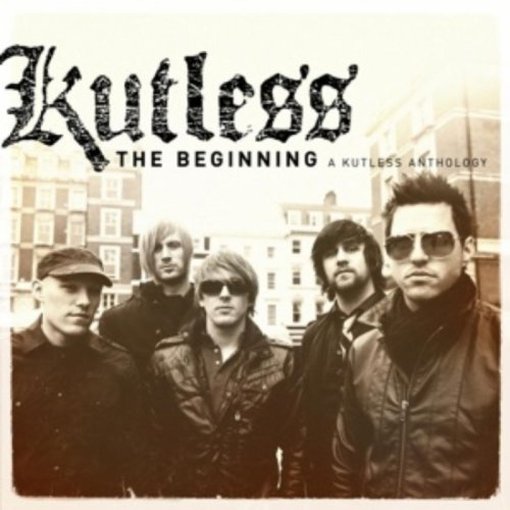