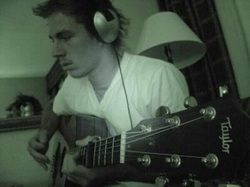 Marty Sampson (born May 31, 1979) is a Christian songwriter and a worship leader at the Hillsong Church in Sydney, Australia. Originally featuring in the Youth Alive albums of the late 1990s, he was one of original Hillsong United worship leaders and has led worship on every United album to date. He plays guitar and occasionally piano. As a songwriter, Sampson has been notable for varying the melodies and lyrics of his compositions, avoiding the common cliches in Christian worship songs. He was married in November of 2006 to Michelle. Sampson and Joel Houston (son of pastor Brian Houston) are worship leaders of Hillsong’s youth group, Hillsong United. Sampson recently released a solo album entitled “Let Love Rule”. 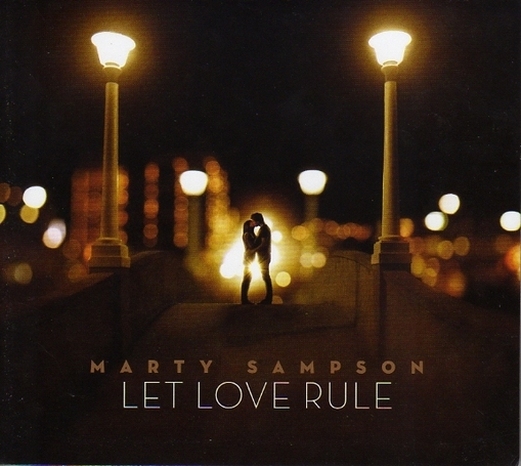 Download Link:
BE A MEMBER.....send me email musiclover4god@yahoo.com
Powered by