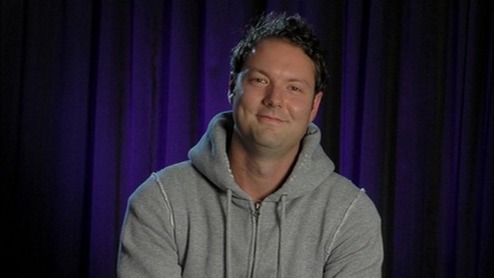 Reuben Morgan is the Worship Pastor and one of the many worship leaders, songwriters at the Hillsong Church in Sydney, Australia. He is well known for such songs as "Eagles Wings", "Hear Our Praises", "I Give You My Heart", "My Redeemer Lives" and "Mighty to Save", which won the 'Best Worship Song' category at the 2009 GMA Dove Awards. In 2005, his first solo worship album, World Through Your Eyes, debuted at #3 in the Australian Christian Charts. This album was also released in Canada.
In 1999, Reuben and Marty Sampson formed "United Live." Darlene Zschech, the worship pastor of Hillsong (1995-2007), had suggested to Reuben that they make an album with the Youth Worship team, and in 1999, they made their debut album called Everyday with him and Marty leading the team. Reuben continued to make 4 more albums with United Live until 2002. He realized that it was time for him to leave the group and pass the torch on to the next generation. His last album with Hillsong United, for the band name changed when he left, was To the Ends of the Earth . Replacing him as a worship leader was Joel Houston, the son of the Senior Pastor of Hillsong, Brian Houston.
In 2005, Morgan signed with Rocketown Records, owned by Michael W. Smith. The company released his debut album in the States, but four of the original tracks were removed in favour of cover versions of Hillsong tracks written by Morgan. In addition, the remaining songs were remixed; the resulting songs had a heavier feel when compared with the softer AC-style originals.
He has toured extensively around the U.S., Canada and Europe.
His latest album, Everyone, contains Morgan's personal interpretation of his music mainly written in the last 18 months, recorded in a big sounding, studio worship version without the congregational elements of Live Worship. Mainly featuring covers of previously released Hillsong songs written by Morgan, it was released in Australia on October 2, 2006. The Canadian release date is set for January 23, 2007.[1]
He officially became Hillsong's new Worship Pastor in 2008, replacing Darlene Zschech. 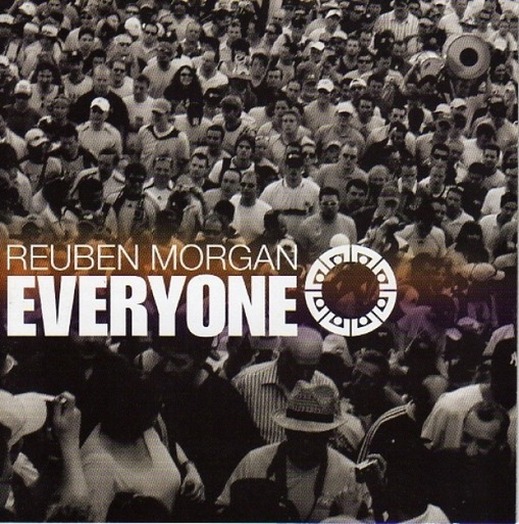 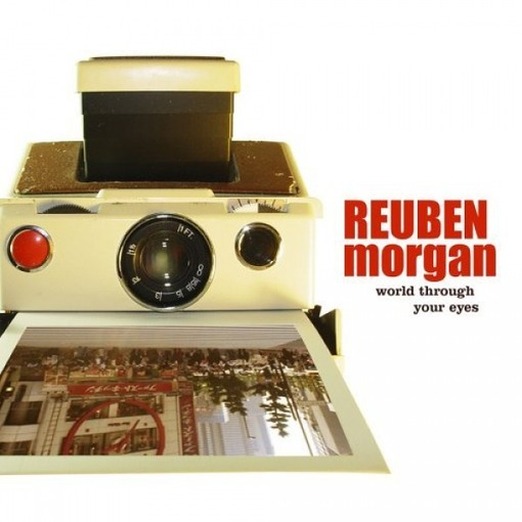 2004 - WORLD THROUGH YOUR EYES
[AUSTRALIAN RELEASED] 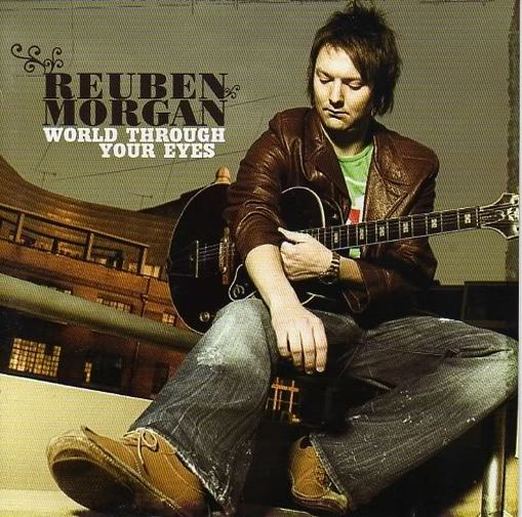