ROOTDOWN is a rock band with reggae and hip-hop undertones. Formed in 2007 by American Singer-Songwriter Paul Wright, the Oregon-based group released their debut album ROOTDOWN EP in 2007. The band is best known for the song "Taking Over Me" from their second album "Summer of Love", which charted in the top fifteen of the Air 1 radio chart. ROOTDOWN also has other accomplishments from "Summer of Love" including rising to as high as number 6 on the iTunes top reggae albums chart. They have shared the stage with such notable musicians as Pepper, Tyrone Wells, and many others.

They most recently showcased at the National Association of Campus Activities (NACA) West Conference where they were booked by over 25 college campuses in the Western region. Rootdown tours primarily on the West coast, playing shows fromSan Diego to Seattle but most recently have branched out touring on the East Coast in the Spring of 2009 playing shows inWashington, DC down to Jacksonville, Florida. In 2009, they have played at such campuses as Oregon State University, Mount Hood Community College, Corban College, CSU Monterey Bay, Northwest Christian University and Western Oregon University.

They are releasing both of their EPs as one album in Japan in the Spring of 2010 under the record label Surf Rock International based out of Japan and distributed by Pony Canyon. 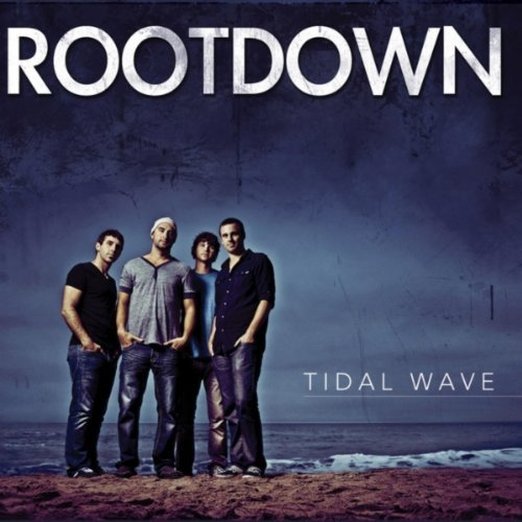 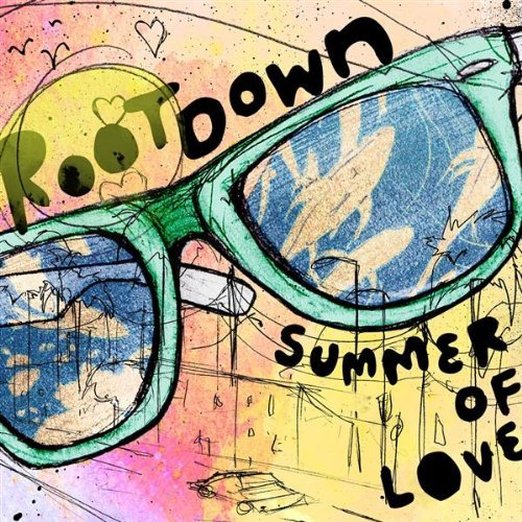 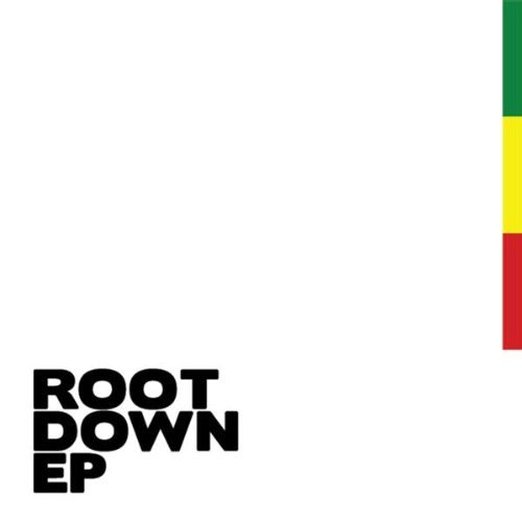