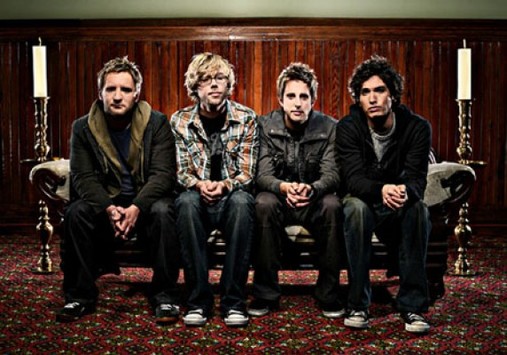 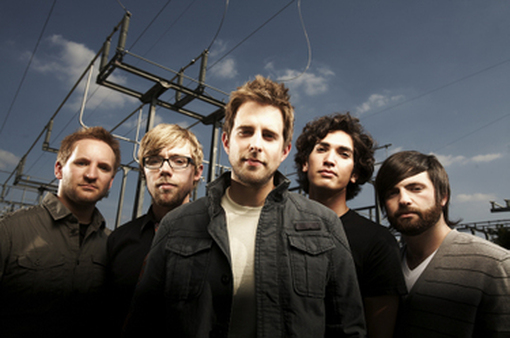 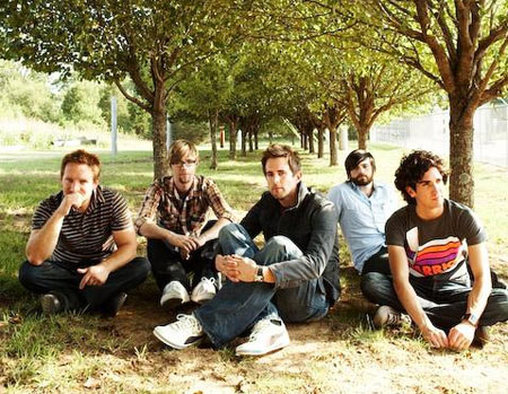 Sanctus Real is an American Christian rock band formed in Toledo, Ohio, in 1996. The group is composed of Matt Hammitt (lead vocalist, guitar), Chris Rohman (lead guitar), Dan Gartley (bass), Pete Prevost (guitar), and Mark Graalman (drums). The band is best known for their number 1 singles "Beautiful Day" (a U2 cover), "Everything About You", "The Fight Song", "I'm Not Alright", "Don't Give Up", "We Need Each Other" and "Forgiven". Since 2002, they have released five albums through the Sparrow record label.

Sanctus Real formed in 1996, and the band released three independent albums over five years. After signing with Sparrow Records in 2002, the group released their major label debut, Say It Loud, at the end of the year. In June 2004 it was followed by Fight the Tide, which garnered a GMA Dove Award win in 2005, and two singles that charted at number 1 on Christian radio, according to R&R magazine. The band's third album, The Face of Love, was released in April 2006. The single "I'm Not Alright" received a GMA Dove Award nomination in 2007.

Their fourth album, We Need Each Other (2008), was recorded in late 2007 and released in February. It received a Grammy Award nomination and spawned the single "We Need Each Other". Sanctus Real released their fifth studio album in March 2010, titled Pieces of a Real Heart also receiving a Grammy nomination with Christian Billboard chart topping hits "Lead Me"and "Forgiven". The band's music incorporates a modern alternative rock style, and has evolved from power pop to a more melodic and guitar-driven sound.


In 1996, lead singer and guitarist Matt Hammitt met guitarist Chris Rohman while they were tenth graders attending Toledo Christian School in Ohio.[1][2] They led youth worship at their school and church, and began writing their own music that year.[3][4] Drummer Mark Graalman and bassist Matt Kollar soon joined, forming the band's original line-up.[1][5] The group performed their first concert for several friends in the back of a warehouse in December 1996.[4] They released a six-track demo tape in August 1997,[6] and a five-track EP titled All This Talk of Aliens in January 1998.[4][6]

Sanctus Real's full-length studio album Message for the Masses was released on June 18, 1999,[6] and shortly afterward, bassist Matt Kollar was replaced by Steve Goodrum.[1] Following Message for the Masses, which was recorded in a garage, the band made plans to record tracks at a major studio. To earn money for the endeavor, Hammitt and Goodrum took telemarketing jobs for a few months, which were difficult and described by Hammitt as "the most dreadful [jobs] ever".[7] They recorded three songs with producer Skidd Mills in Memphis, Tennessee, and after winning a local radio contest, decided to record an entire independent album with Mills. It was completed in 2000 under the title Nothing to Lose, and the band attended 2001's Gospel Music Week in Nashville to distribute copies of the project.[3][7]

From 1996 to 2001, Sanctus Real toured areas of the United States, and also sent demos to several Christian and mainstream record labels.[3] After they received multiple recording contract offers in 2001, the band decided to sign with Sparrow Records. Matt Hammitt said, "At that point, we really had to do some soul searching and figure out where it was we were supposed to be ... Ultimately, we knew we could relate to kids in the church. We are passionate about our faith ... [and] from our personal experience, we felt this was the place we were supposed to be."[4] 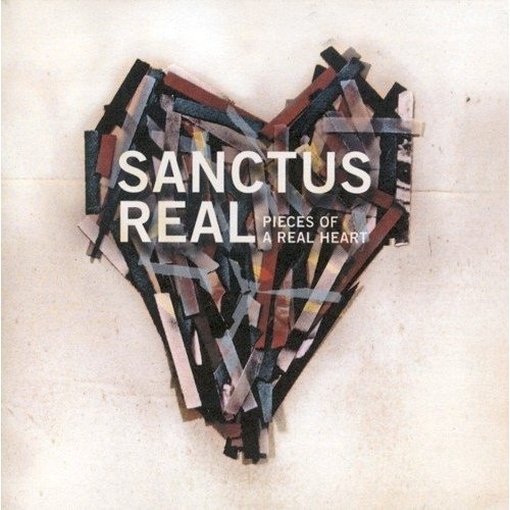 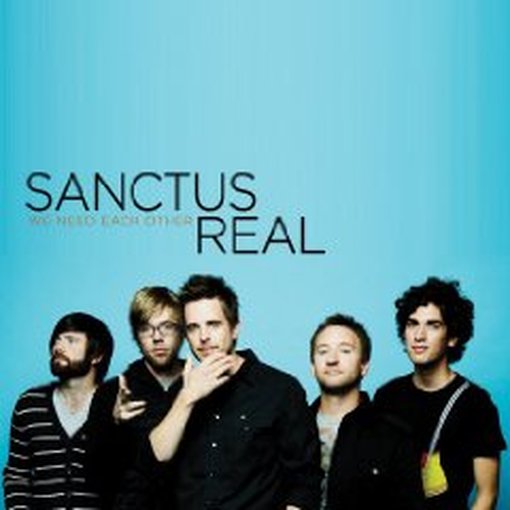 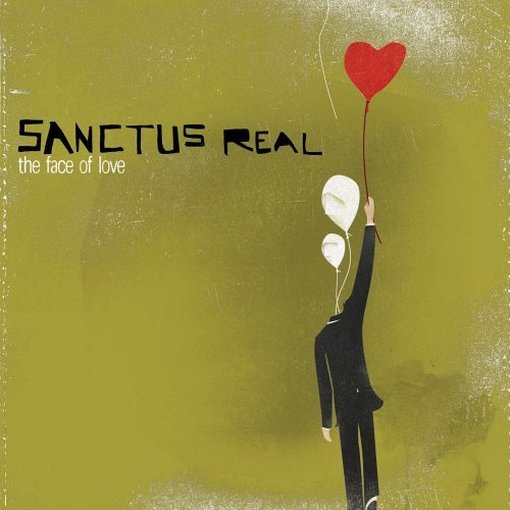 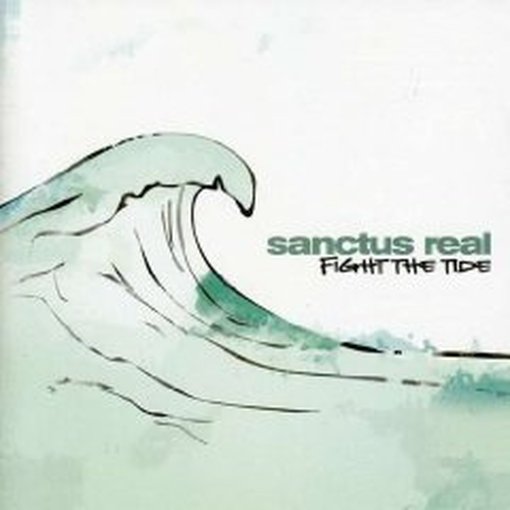 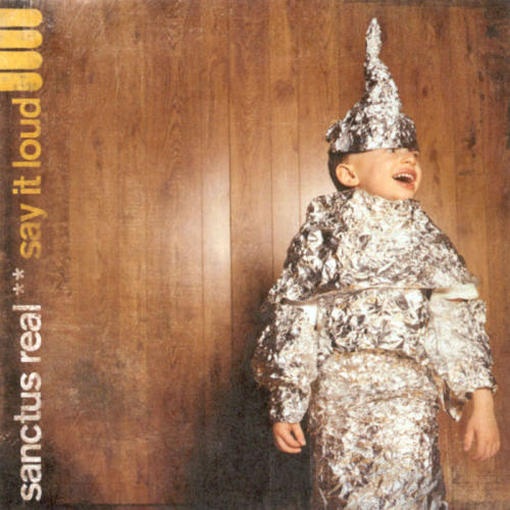 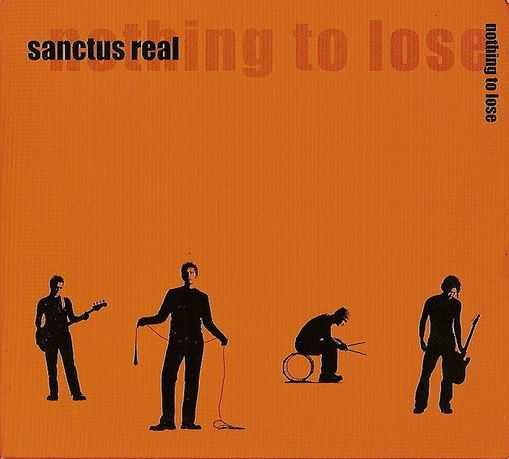 MESSAGE FOR THE MASSES 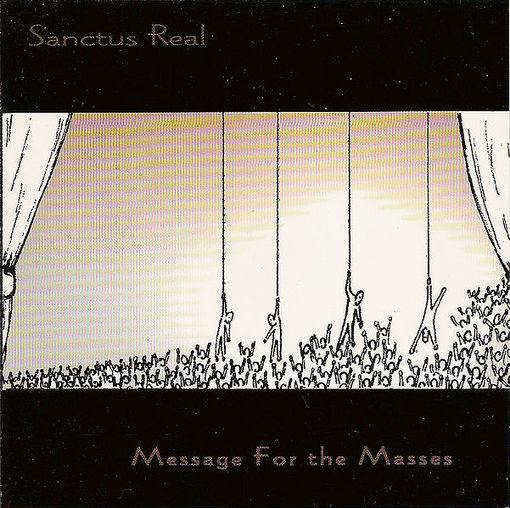 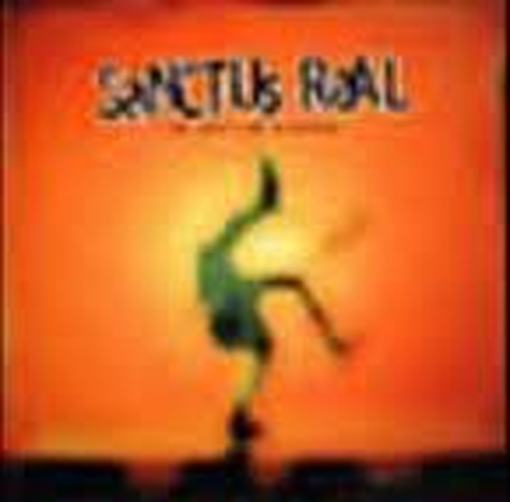 Download Link:
BE A MEMBER.....send me email musiclover4god@yahoo.com
Track Listing:
01. Coffee of Life
02. Recognized
03. All This Talk of Aliens
04. Falling Rain
05. Stone So Cold
Powered by