Amy Lee Grant (born November 25, 1960) is an American singer-songwriter, musician, author, media personality and actress, best known for her Christian music. She has been referred to as "The Queen of Christian Pop". As of 2009, Grant remains the best-selling contemporary Christian music singer ever, having sold over 30 million units worldwide.

Grant made her debut as a teenager, and gained fame in Christian music during the 1980s with such hits as "Father's Eyes," "El Shaddai", and "Angels". In 1986, she scored her first number one charting Billboard Hot 100 hit song in a duet with Peter Cetera The Next Time I Fall. During the 1980s and 1990s, she became one of the first gospel artists to cross over into mainstream pop on the heels of her successful albums Unguarded and Heart in Motion, the latter of which included the number-one single "Baby Baby."

Grant has won six Grammy Awards, 25 Gospel Music Association Dove Awards, and had the first Christian album ever to go Platinum.[1]Heart in Motion is her highest selling album, with over five million copies sold in the United States alone. She was honored with a star onHollywood Walk of Fame in 2005 for her contributions to the entertainment industry.

2010 Somewhere Down The Road 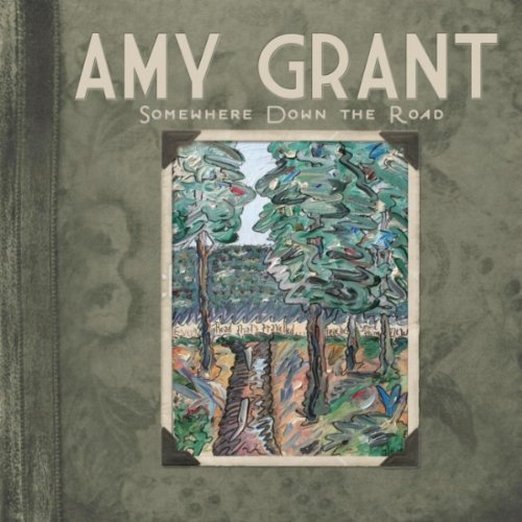 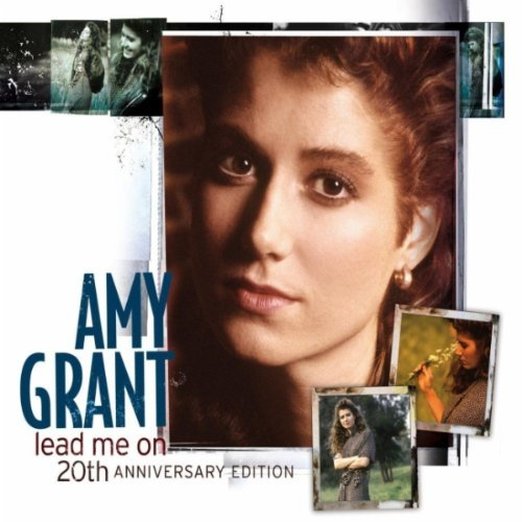 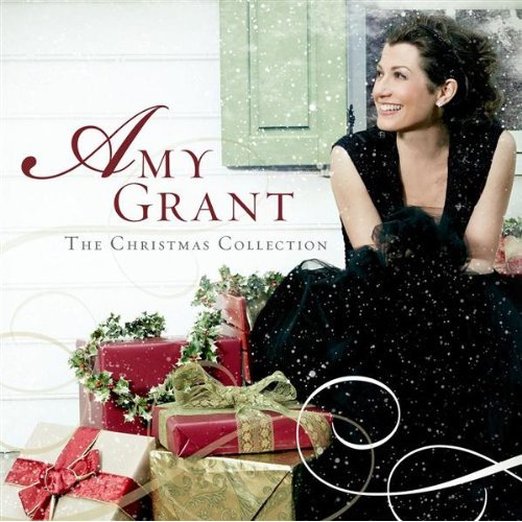 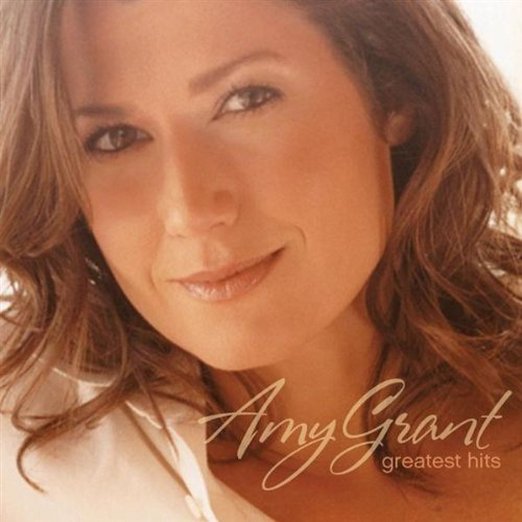 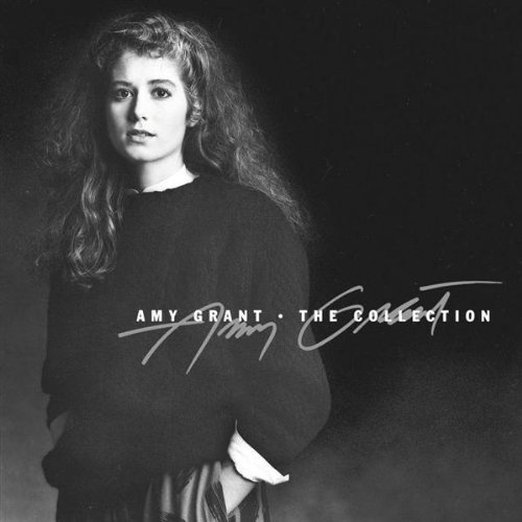 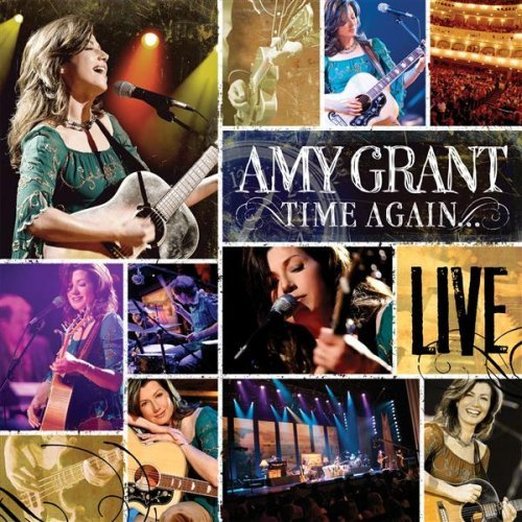 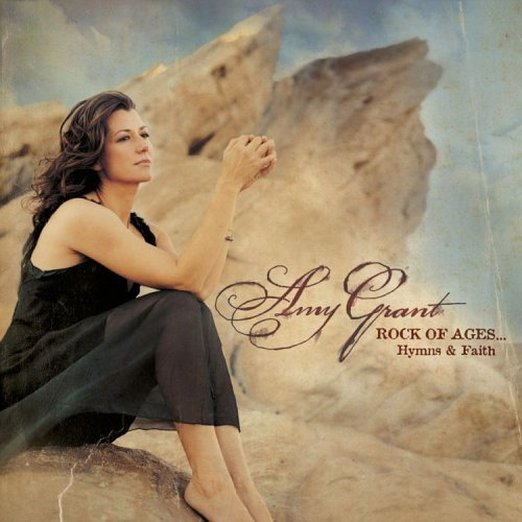 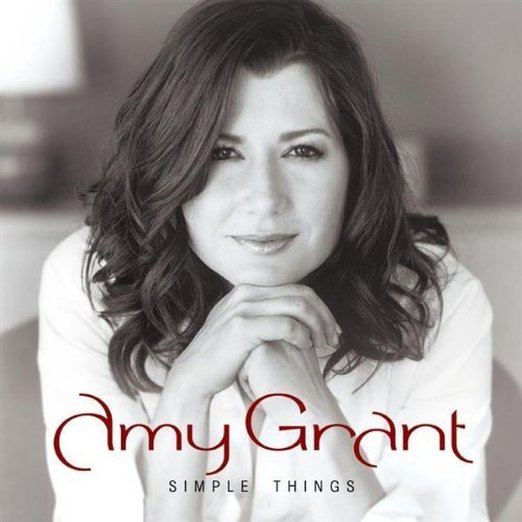 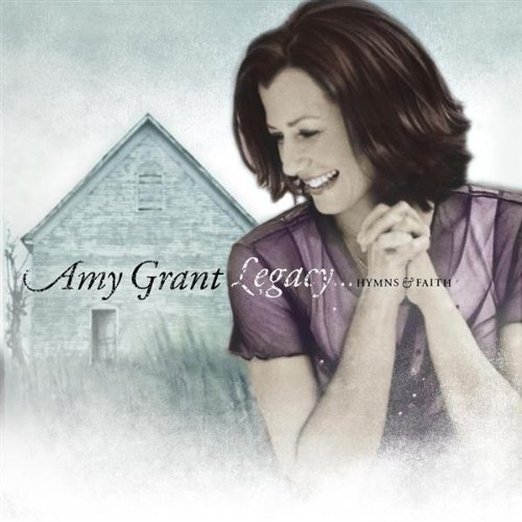 1999 A Christmas to Remember 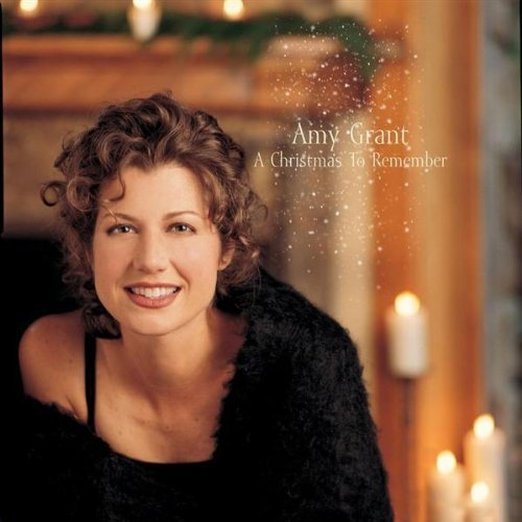 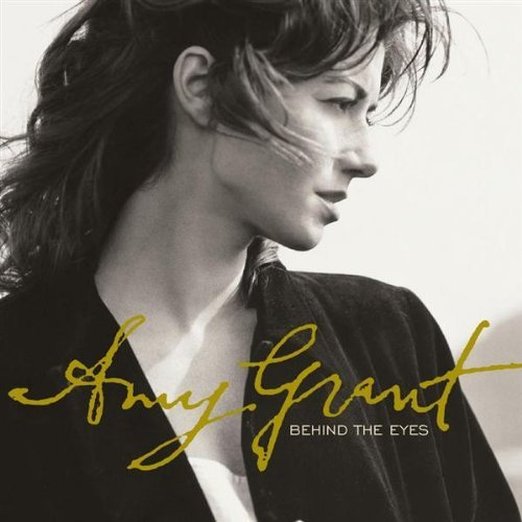 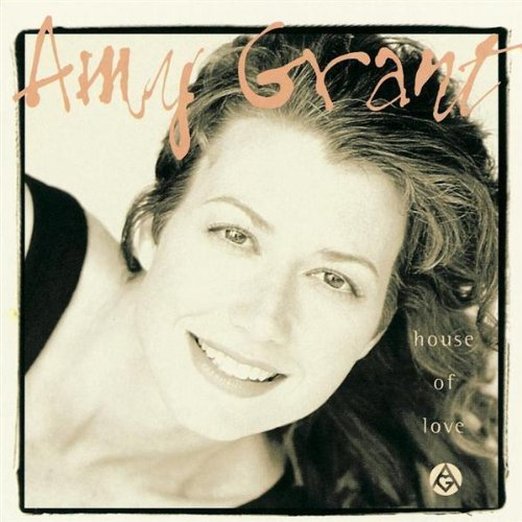 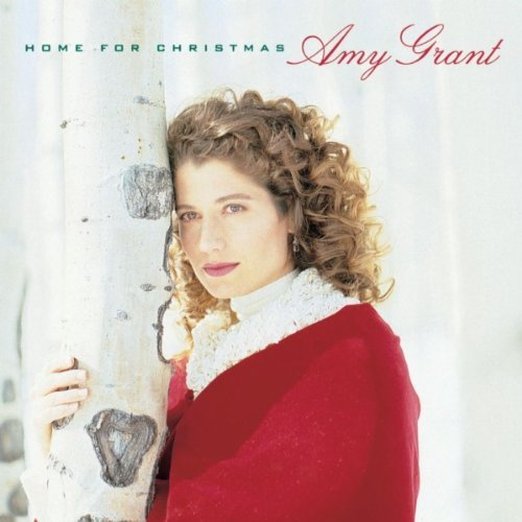 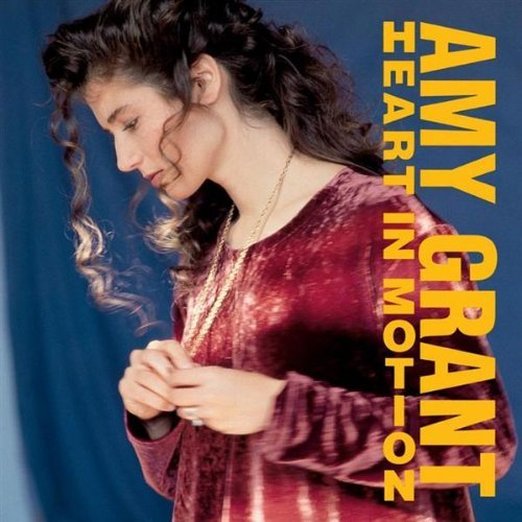 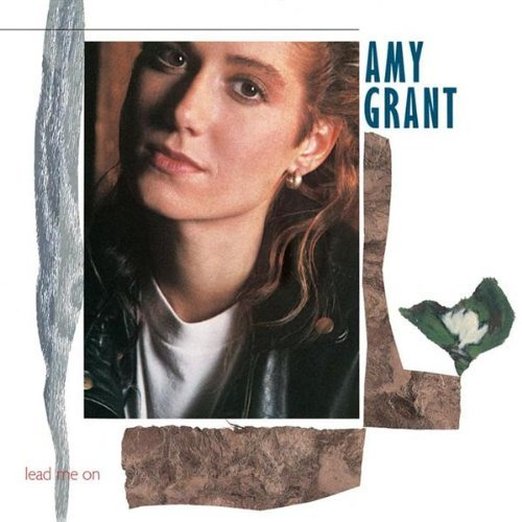 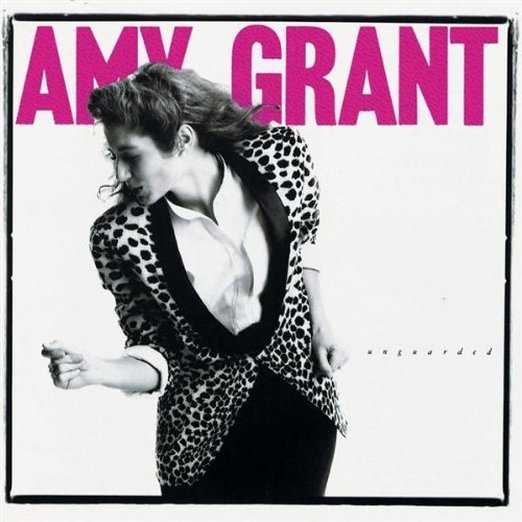 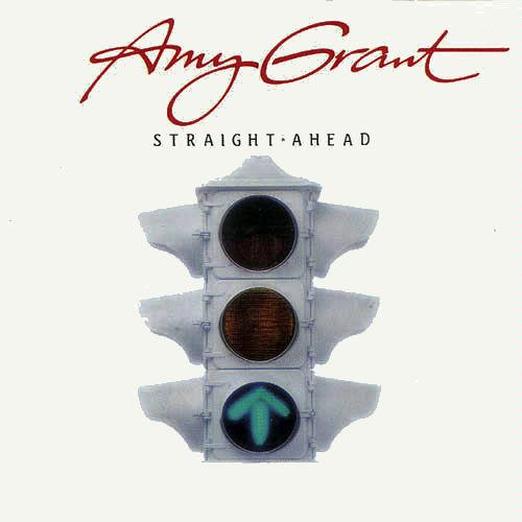 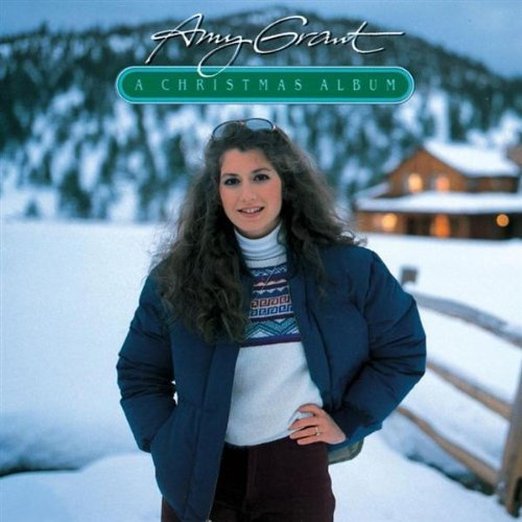 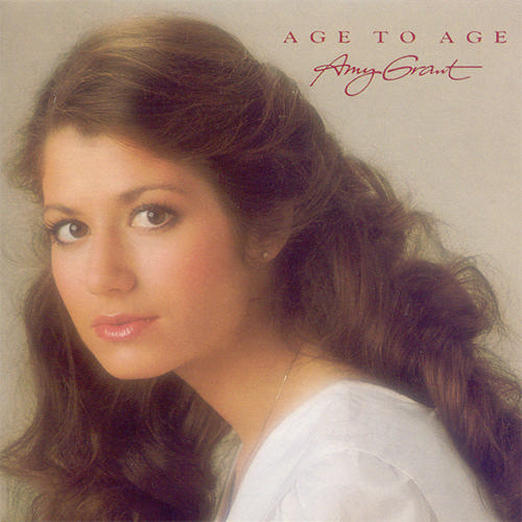 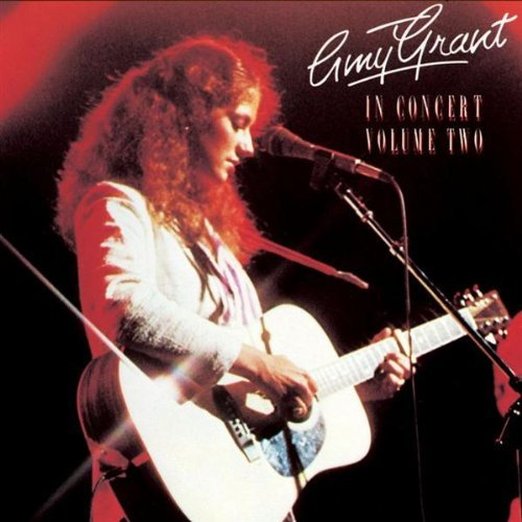 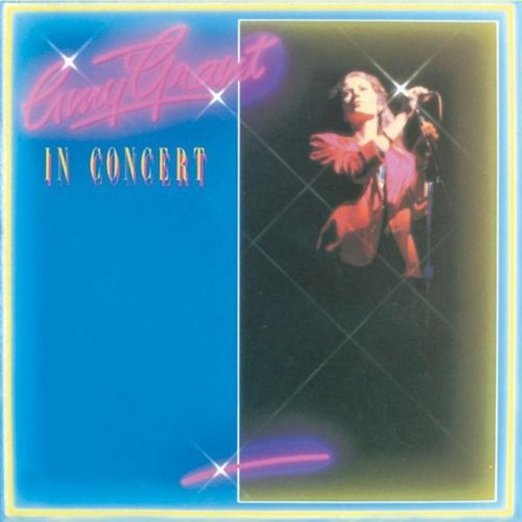 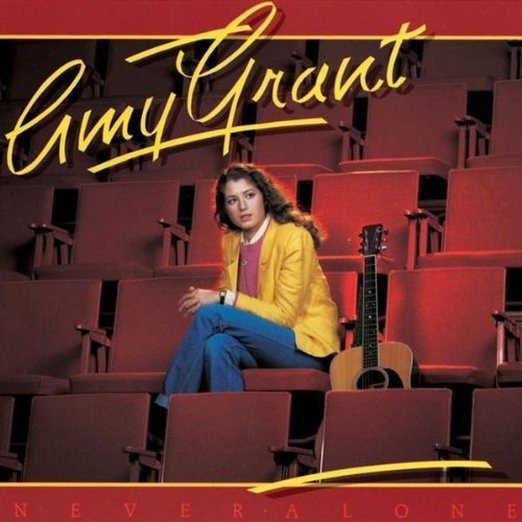 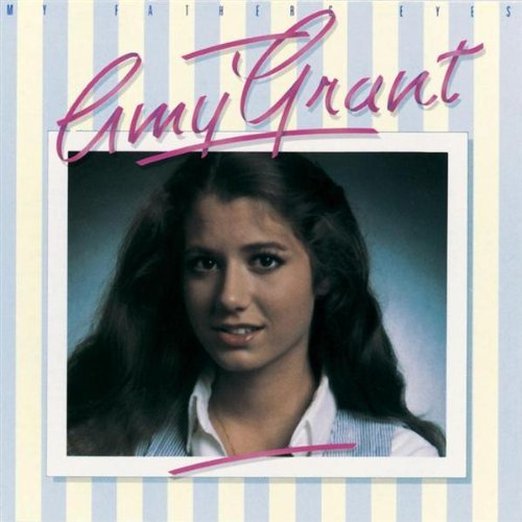 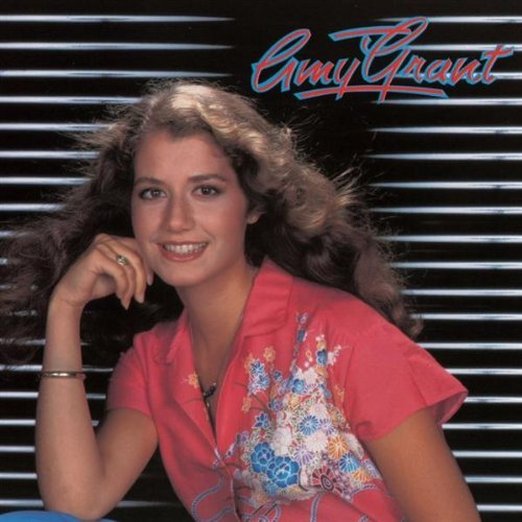