Brandon Heath is a contemporary Christian musician from Nashville, Tennessee. He has released two studio albums: Don't Get Comfortable (2006) and What If We (2008). He is best known for the number one hits "I'm Not Who I Was" and "Give Me Your Eyes". He was nominated four times at the Dove Awards of 2008 and won in the "New Artist of the Year" category. His second album was nominated for "Gospel Album of the Year" at the 51st Grammy Awards of 2009.

Heath began his career by writing songs as a teenager. His first independently released album, Early Stuff (2004), was a compilation of his earlier songwriting. After also releasing Soldier in 2004, he signed with Reunion Records to release his first main studio album, Don't Get Comfortable, in late 2006. The album's first single, "Our God Reigns", received a Dove Award nomination in 2007. Heath's song "I'm Not Who I Was" became number one single, staying on top of Billboard's Hot Christian Songs chart for several weeks. It received two Dove nominations, including "Song of the Year". Heath returned in mid-2008 with a second project: What If We. The album's first single "Give Me Your Eyes" was released in July 2008 and ended the year as the second most-played song on R&R magazine's Christian CHR chart for 2008. The song received two GMA Dove Awards in 2009: "Song of the Year" and "Pop/Contemporary Song of the Year". 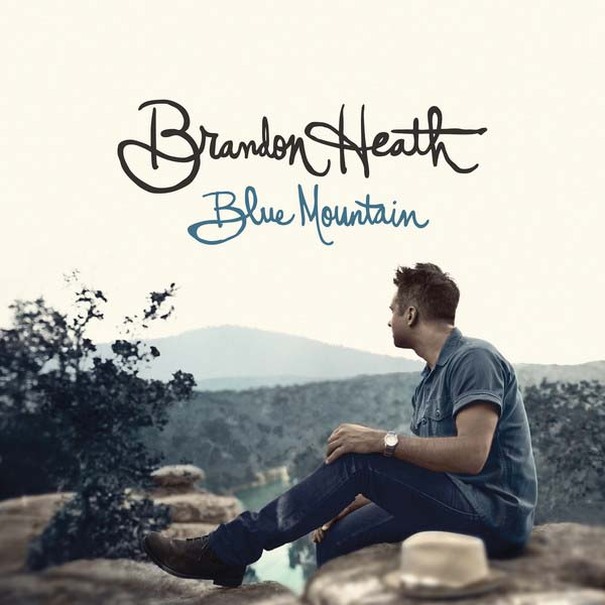 Acclaimed hit-maker Brandon Heath returns to his roots and creates new ones with his fourth full-length album project, Blue Mountain. The Nashville native merges ancient tones and modern music-making on this 12-track musical journey full of heart and back-porch ease.

This unique album fleshes out characters created for, and residing in, a fictional Appalachian setting called ‘Blue Mountain,’ which, as is frequently the case with great art, are slices of the storyteller himself.

2012 - GIVE ME YOUR EYES: The Acoustic Sessions 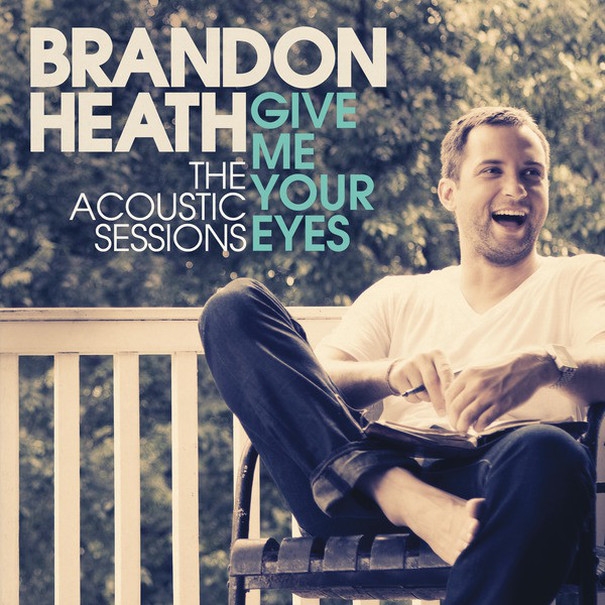 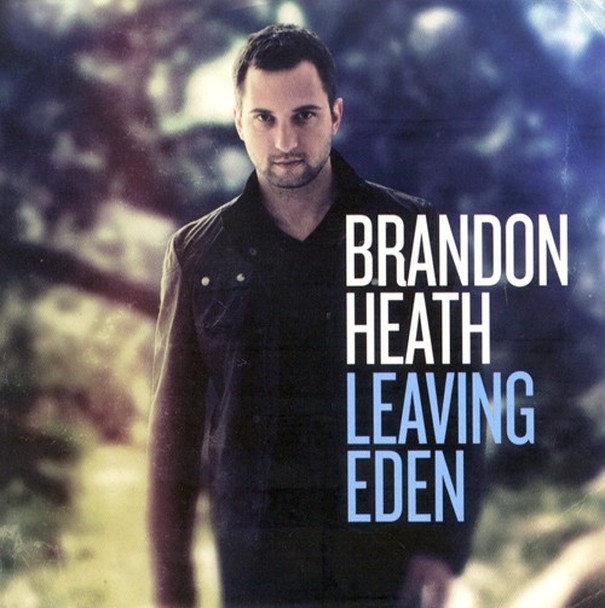 Thematically, Leaving Eden's opener and title track speaks to a new awareness in Brandon’s life that the problems of the world exist in part because of the knowledge of good and evil. However, even amidst innocence being slowly chipped away, Heath believes the world can be changed, even if it’s just one decision at a time. 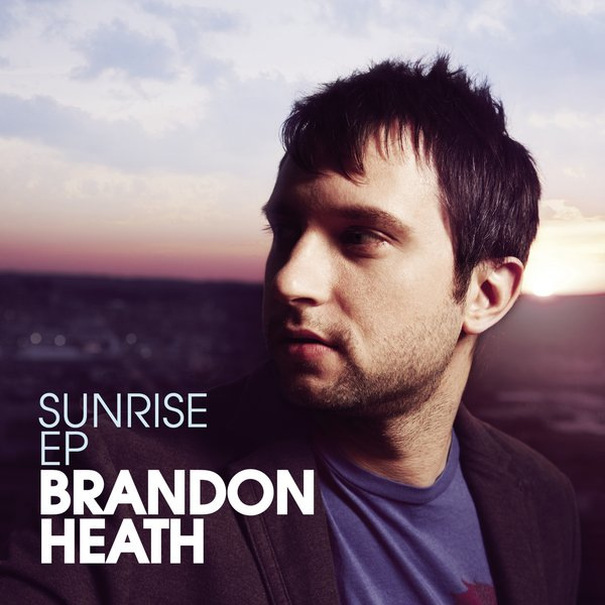 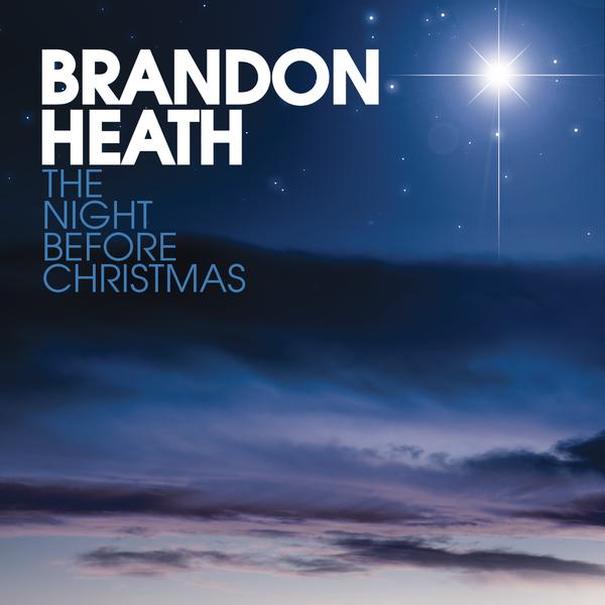 1. The Night Before Christmas 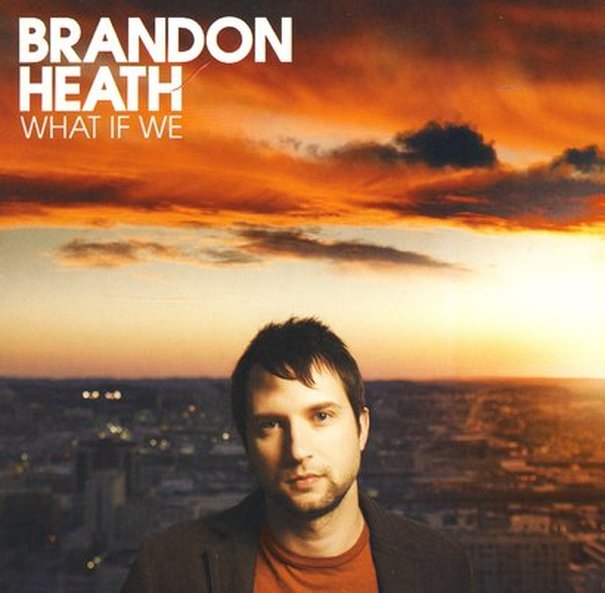 It's a simple but powerful question: What if we? What if we take a risk? What if we look at others through the eyes of Jesus? Featuring "Give Me Your Eyes" and "Love Never Fails," What If We is an honest, heart-spoken journey that further solidifies Brandon's voice in the community of believers. 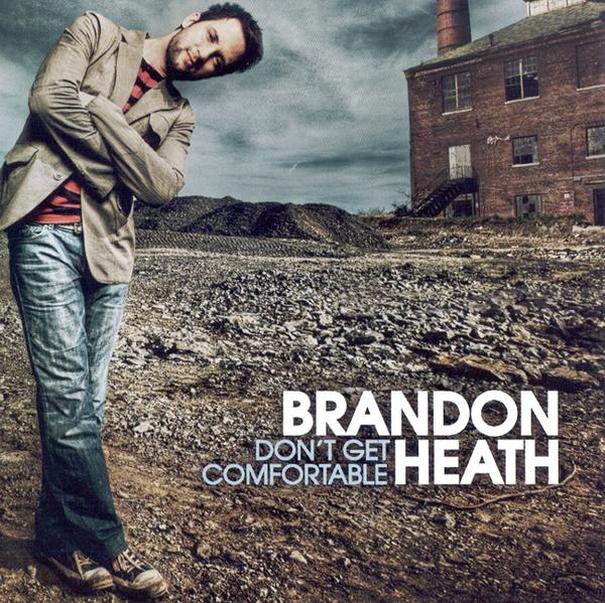 Brandon Heath's debut album, Don't Get Comfortable, featuring his first hit radio song, "I'm Not Who I Was," speaks of the life God calls us to, a life that is marked by Christ-like transformation rather than complacency; a life that comes only through dying to yourself and serving others. 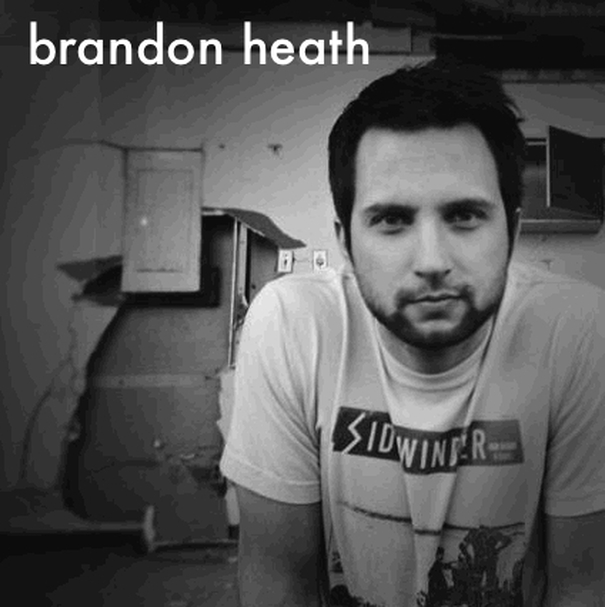 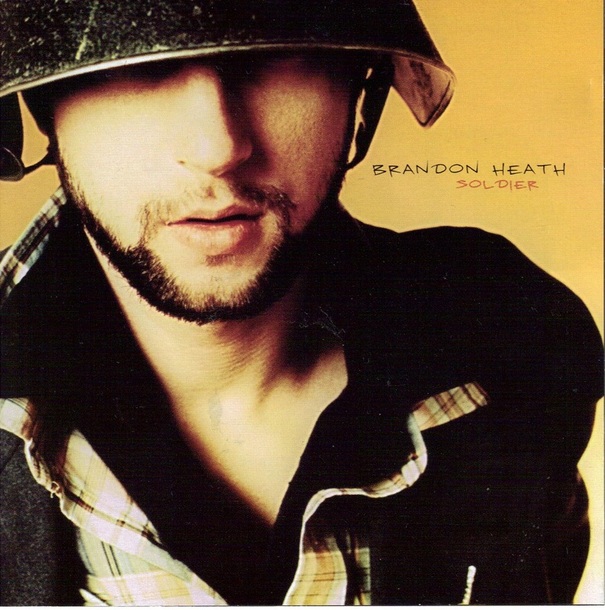